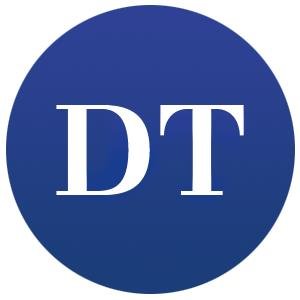 Interview: Orthodontics and restorative dentistry are far more interlinked than we think

Dr Tif Qureshi was the first dentist in the UK to pioneer the concept of progressive smile design through alignment, bleaching and bonding, which changed the face of cosmetic and aesthetic dentistry in the UK. He is also the founder of the IAS Academy, which offers support for dental professionals on a journey of orthodontics and restorative dentistry. In this interview, Qureshi provides some insights into the academy’s goals and work.

EDINBURGH, Scotland: Oral health in Scotland’s child population is generally improving, but the British Dental Association (BDA) Scotland has recently said that more needs to be done to address oral health inequalities. The comments come after a recent study showed a significant difference in general oral health between children from lower socio-economic parts of the country and those from wealthier areas.

GREAT YARMOUTH, UK: Dentures need to be taken out before a general anaesthetic is administered, doctors have warned after a 72-year-old man’s dentures became stuck in his throat during surgery to remove a harmless lump in his abdominal wall. They were not discovered for eight days. Aside from causing the patient considerable pain, bleeding and difficulty swallowing, the oversight led to repeated hospital visits, additional invasive tests, blood transfusions and, eventually, more surgery.

LONDON, U.K./ATLANTA, U.S.: After examining tooth renewal in animals that have tooth replacement and regenerative abilities, researchers from the U.K. and the U.S. identified similarities between the teeth and taste buds of a fish. The results suggest that the fish’s oral organs are able to regenerate tissue and can be manipulated to express the characteristics of different tissue types, under the regulation of the bone morphogenetic protein (BMP) signaling pathway.