In this article, I report a case of a 33-year-old patient with irreversible pulpitis and symptomatic periapical periodontitis affecting tooth #26 (Fig. 1). This case was diagnosed and accessed through the crown using diamond burs and then irrigated with sodium hypochlorite.

First, I sought to establish patency of the canals, employing size 10 files and working my way up to a 15 file for patency of the distal mesiobuccal canal and distal canal. I instrumented this case using an EdgeTaper SX file (EdgeEndo) to open the orifices, then used copious irrigation with sodium hypochlorite. I started using the EdgeFile X7 files (EdgeEndo) utilizing the crown-down technique. These types of canals that are very curved require some flaring up of the upper portion of the canal, so that the files can slide down easier and bind less on the walls.

I started doing the crowndown from a 40 file to a 25 file and progressed to files in the 40s in the mesiobuccal and distal canals and to a 45 file in the palatal canal.

Before fitting the cones, I employed irrigation with ultrasonics using sodium hypochlorite, EDTA and chlorhexidine. I employed Gutta Percha Points and AH Plus sealer (Dentsply Sirona; Fig. 2).The radiograph to check cone fit revealed that a canal had been missed, so I captured a CBCT scan to locate the second mesiobuccal canal. The canal had an unusual buccal inclination to the palate, yielding the forked appearance of a snake’s tongue. I closed the cavity with calcium hydroxide and accessed the second mesiobuccal canal on the second visit.

I instrumented the second mesiobuccal canal up to a 35 file following the same sequence, using sodium hypochlorite, first going up to a 15 file and employing the crown-down technique to a 35 file. After that, I irrigated with sodium hypochlorite, EDTA and chlorhexidine, dried the canal with sterile paper points, and took a radiograph to check the cone fit, again employing Gutta Percha Points and AH Plus (Fig. 3).

After confirming my satisfaction on the diagnostic intermediate radiograph, I used vertical condensation, leaving 4 mm of the apical portion of the cone and then backfilling with Gutta Percha Points. After that, as always, I placed an orifice barrier (PermaFlo Purple, Ultradent Products), followed by a cotton pellet.

Any other file of this size in this case would have fractured and may have been impossible to retrieve. The EdgeFiles are the best I have used.

Editorial note: This article was published in roots—international magazine of endodontics No. 04/2020. 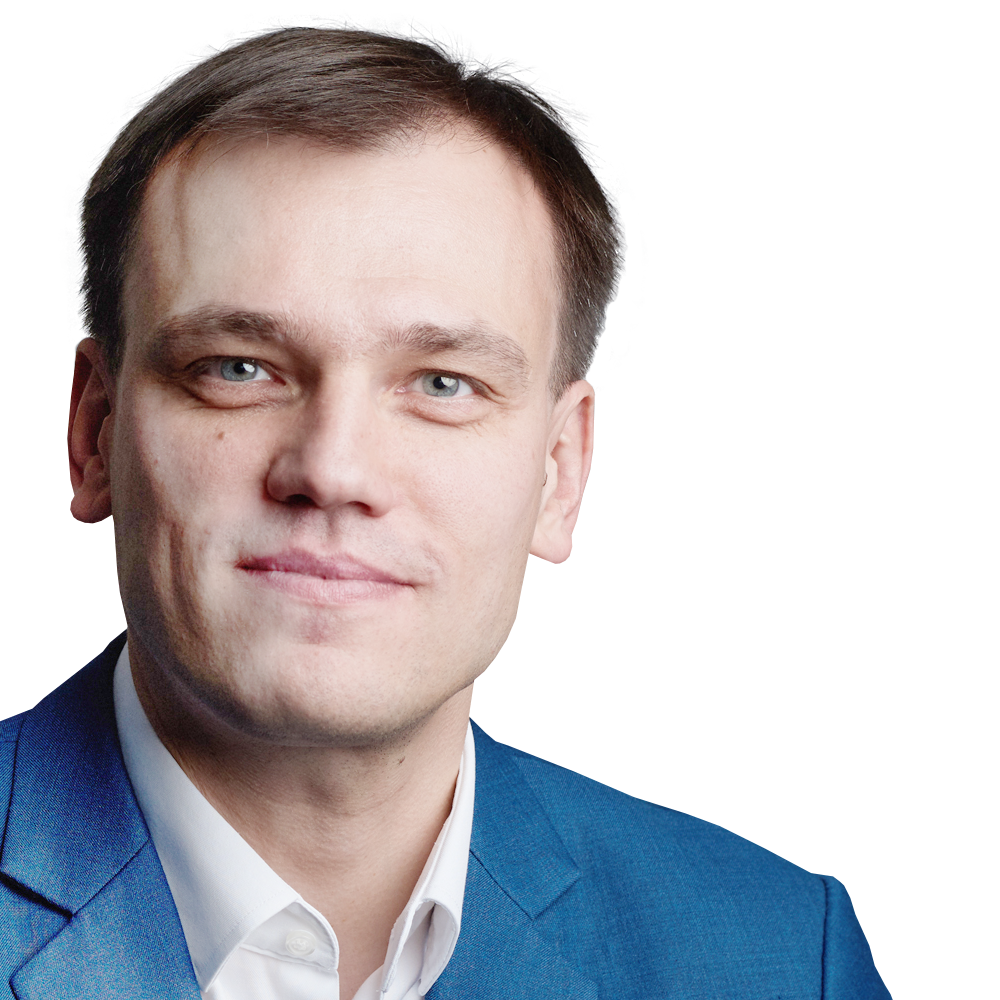 When an implant is placed subcrestally, we have a unique situation, due to the presence of the bone above the implant neck....