The authors of a report on the dwindling numbers of NHS dentists say that in certain areas of England “there is almost no chance of ever seeing an NHS dentist for routine care”. (Image: Mehdi El Khattabi/Shutterstock)

NORTHAMPTON, UK: More than 2,000 dentists left the National Health Service (NHS) in 2021, leaving an estimated four million people without access to oral healthcare, according to the Association of Dental Groups (ADG). A March report commissioned by the association has revealed England’s top 20 “dental deserts”, areas that are increasingly bereft of NHS dental infrastructure, and proposed a six-step plan to increase access to dental care in order to fix the evolving crisis.

The ADG report showed that the NHS lost 951 dentists in the 12-month period ended March 2021, a record exodus that was more than doubled in the subsequent 12 months, when a further 2,000 dentists were estimated to have left the service. The average full-time dentist has around 2,000 patients on his or her books, meaning that the loss of 2,000 clinicians last year left at least four million people without access to NHS dental care. According to the report, projections indicate that a similar number of clinicians could abandon the service in 2022, which would result in the number of dentists in the service being at a record low. 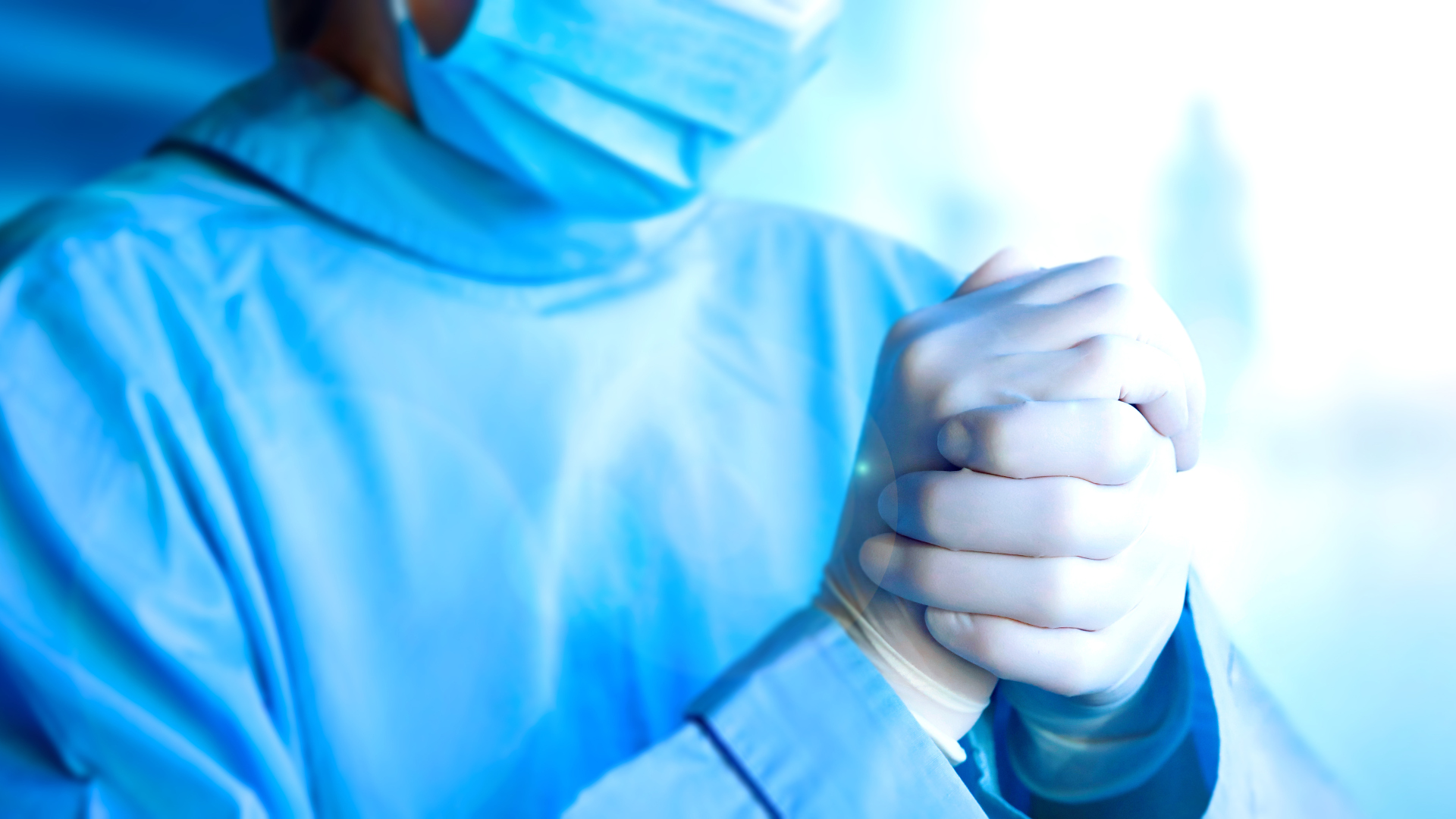 Stress resulting from the vast backlog in patient treatments and a historic about-face on mandatory vaccination are thought to have resulted in more NHS dental staff leaving the service. (Image: Kim Kuperkova/Shutterstock)

Access to dental care in the UK has become an increasingly acute problem, and the shocking figures in the ADG report generated headlines across the UK. Speaking to The Guardian, Dr Shawn Charlwood, chair of the British Dental Association’s (BDA’s) General Dental Practice Committee, said “Dentists are simply not seeing a future in the NHS, with a broken contract pushing out talent every day it remains in force.” He added: “We need to halt an exodus that’s already in motion. Millions are going without the care they need, and quick fixes are no substitute for real reform and fair funding.”

The BDA said in February that the number of dentists registered in the UK in 2022 represented a slight increase compared with the previous year but that the figures did not discriminate between those in the NHS service and those in private practice.

The report summarised that England not only needs more dentists but also a greater number of locations for gaining dental education, easier routes of entry for overseas dental professionals and better usage of its current workforce. It proposed the following six-point action plan to fix the evolving crisis of care:

1) Increase the number of training places in the UK via a recruitment campaign that is backed by the provision of more locations for gaining dental education.

2) Create easier access to dental jobs in the UK for EU-trained dentists.

3) Restart the recognition of dental qualifications gained outside of the European Economic Area. The Overseas Registration Examination (ORE) was suspended shortly after the outbreak of the SARS-CoV-2 pandemic in England and currently has a backlog of over 2,000 applicants. Mobilise recruitment links to Commonwealth countries such as India, Australia, Singapore and South Africa.

4) Simplify the process for successful ORE applicants to be granted an NHS performer number.

5) Allow more dental care professionals to initiate treatments through a better use of skills under NHS contracts, including through the full utilisation of dental therapists and hygienists.

6) Reform the NHS contract system, which is largely recognised as being no longer fit for purpose, which does not focus on preventive care and which has “created a treadmill for clinicians” that causes stress and low morale and results in clinicians leaving the service.

Commenting in the report on NHS contract reform, Dr Sejal Bhansali, a practising dentist and chair of the Conservative Dentists group, said that the defection of NHS dental professionals to private practice was creating an urgent staffing crisis and a postcode lottery for patients. “This has damaging knock-on effects for the general population’s oral health and already overburdened healthcare sector.” She stated: “There is no easy fix for this, however we must start by accelerating both dental contract reform and the recruitment of overseas dentists. By establishing a level playing field for NHS contracts and ring-fencing NHS funding on dental services, we will be able to level up dental access across the UK.”

The ADG report, titled England’s Dental Deserts: The Urgent Need to ‘Level Up’ Access to Dentistry, can be accessed here.

Access to care Dentists in the UK NHS dentistry

LONDON, UK: The National Health Service (NHS) says that despite an increase in oral healthcare provision there was persistent variation in the activity ...

LONDON, UK: Researchers at University College London have highlighted the COVID-19 pandemic’s effect of having widened inequalities in oral health in ...

News Thu. 10 February 2022
U-turn on mandatory vaccination may be too late to avoid disruption to dental care

LONDON, UK: The General Dental Council (GDC) has recently announced that the number of dentists on the UK register remained stable after the annual ...

LONDON, UK: Since the English government has decided to ease some of the COVID-19 restrictions just as the winter season has arrived, some professional ...

BIRMINGHAM, UK: Despite the unavoidable two-year interlude, the 2022 British Dental Conference and Dentistry Show (BDCDS) came back stronger than ever. ...

share
save
advertisement
Events Wed. 18 May 2022
British dental show in Birmingham all about engagement and hands-on experiences

BIRMINGHAM, UK: The British Dental Conference and Dentistry Show (BDCDS) took place from 12 to 13 May, and the UK dental sector attended in strong ...