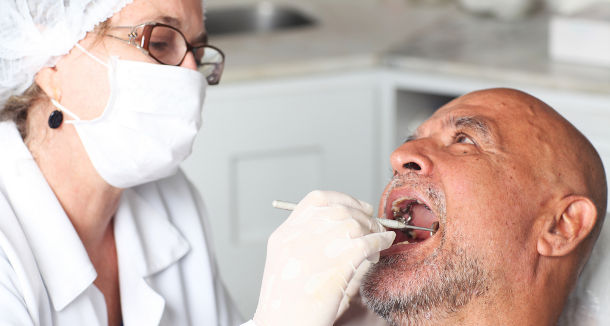 Up to 60 per cent of Brits regret neglecting oral hygiene

RUGBY – A recently published survey has revealed that six out of ten respondents born in the 1960s or earlier are most likely to regret not having taken care of their teeth when they were younger. Although UK oral health has improved in recent decades, the survey respondents in this age group grew up in an era in which oral-health education was still widely insufficient. 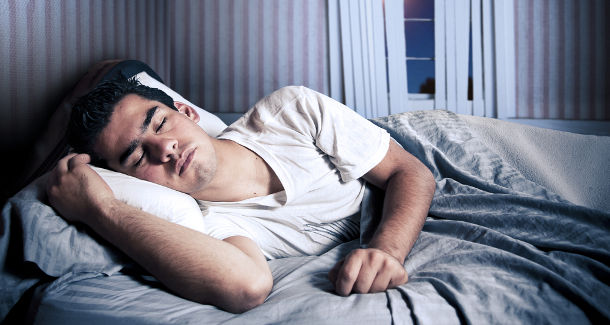 LONDON – According to recent reports, dentists have been warning that there has been an increase in the number of patients suffering with bruxism, or teeth grinding, since the start of the economic downturn. 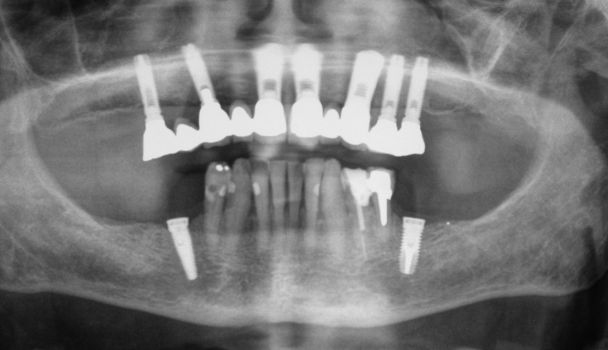 LONDON – As the number of people choosing to have dental implants is increasing, experts have warned that these surgeries can cause severe pain and altered sensation in the face. In a recent study, they found that patients are often inadequately informed by their dentist about potential risks. 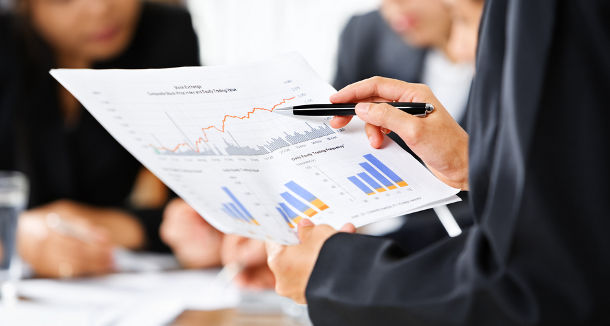 LONDON – A recently published study has suggested that the UK dentistry market does not always work to the benefit of the patient. Among other findings, the investigators found that around half a million patients annually are given inadequate information by their dentists. 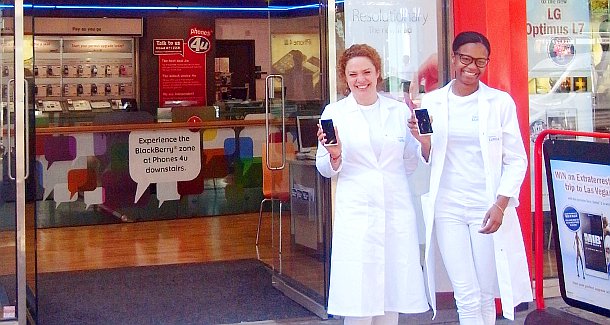 LONDON – The increasing desire for the perfect smile has already been exploited by some shrewd business people, such as those who recently opened do-it-yourself bleaching bars in several countries. Now, a Finnish mobile-phone manufacturer has boosted business by rewarding customers with teeth-whitening vouchers. 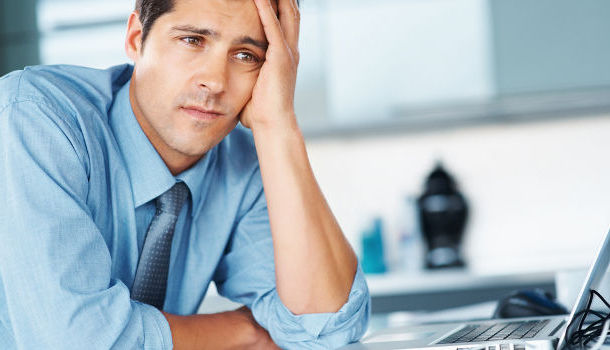 RUGBY, UK: A recently published survey undertaken by the British Dental Health Foundation (BDHF) has revealed that more than half of the UK workforce does not visit their dentist on a regular basis because they are not allowed to take time off work for dental check-ups. 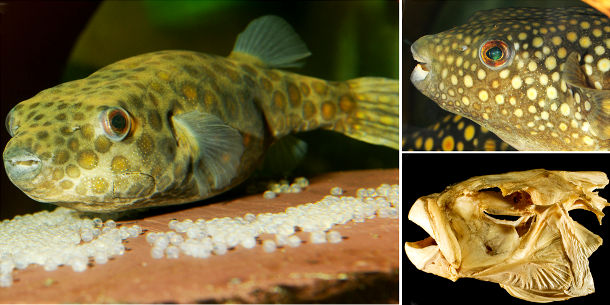 SHEFFIELD, UK: According to British scientists, the dentition of puffer fish could provide a new model for understanding the genetic processes underlying the mechanism of continuous tooth replacement. With further research, they hope to identify the gene network responsible for the maintenance system, which is lost in humans after the second set of teeth. 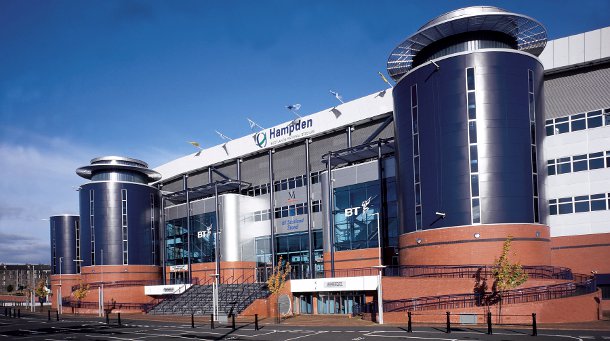 Scottish Dental Show to be held for the first time

GLASGOW, UK: On 24 and 25 May, the first Scottish Dental Show will be hosted in Glasgow’s Hampden Park. The organisers expect more than 1,000 dental professionals from across the country to attend the event, where many exhibitors will be offering exclusive visitor discounts on products and services. 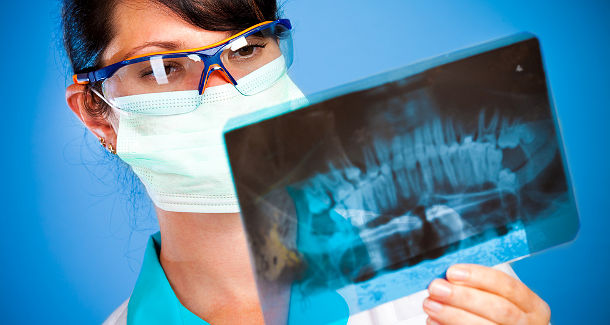 LONDON, UK: The British Dental Association (BDA) has expressed concerns regarding a three-month trial on the use of dental X-rays to assess the age of young people who apply for asylum in the UK. The method introduced by the UK Border Agency has been received with scepticism and been severely criticised by members of the medical profession, immigration lawyers and the children’s commissioners for the UK. 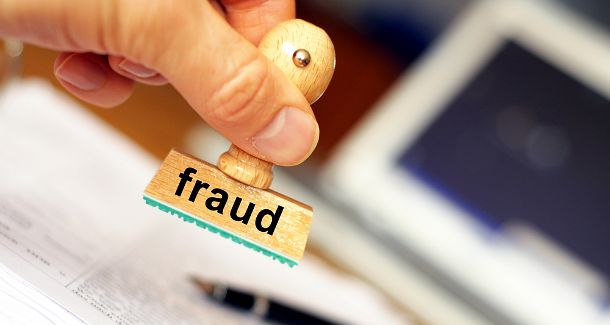 LONDON, UK: NHS dentists have been claiming for work they have not done or manipulating the system to be paid more than they should, a review by NHS Protect has reported. According to the London-based organisation, which seeks to identify and tackle crime across the health service in England, about three per cent of the 37.5 million annual claims in 2009/2010 appear to be fraudulent, which equals a payment amount of £73 million (€90 million). 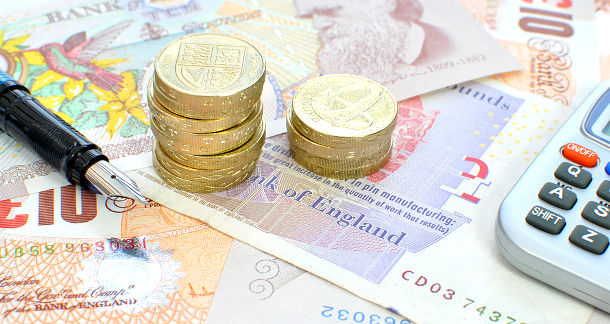 KNUTSFORD, UK: The cost of running a dental practice in England and Wales has increased within the last 12 months. In a recent survey carried out by the Knutsford-based Forum of Private Business for Frank Taylor and Associates, an independent dental practice valuer and sales agent to the dental profession, 93 per cent of respondents stated that they had to deal with rising practice costs. 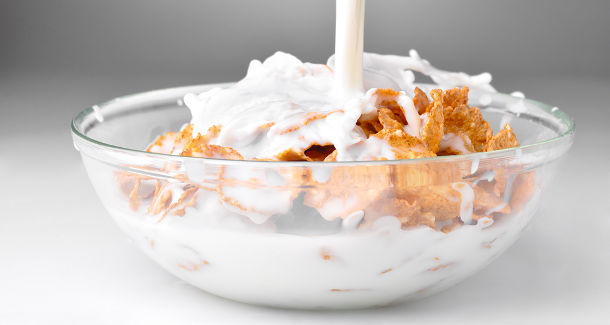 RUGBY, UK: Breakfast is quickly becoming the unhealthiest meal of the day in Britain, the British Dental Health Foundation (BDHF) has suggested. Although experts believe that breakfast is the most important meal of the day, a series of recent findings highlights the dangers in typical food choices, such as the hidden sugars in cereals and fruit juices. 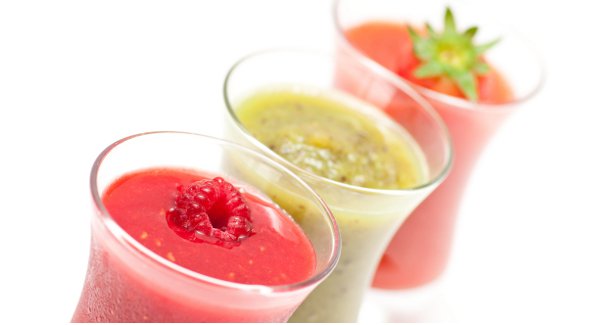 GLASGOW – People in the UK significantly misjudge the amount of sugar in popular drinks, researchers at the University of Glasgow have found. This is particularly so for drinks perceived as healthy. The overconsumption of sugar-sweetened drinks contributes to tooth decay and obesity, which is a major risk factor for health conditions such as type II diabetes, high blood pressure, heart disease and strokes. 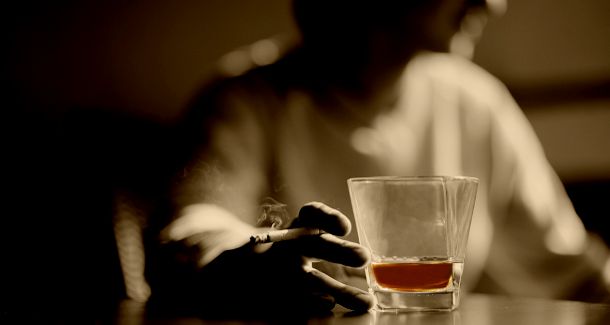 LONDON – In a recently published paper on alcohol abuse in the UK, researchers have pointed out the key role of dental professionals in the detection of oral cancer. They suggest that dental settings might provide an ideal place for identification and intervention, since those working in primary care are often the first to notice abnormalities of the oral cavity caused by excessive drinking, among other factors. 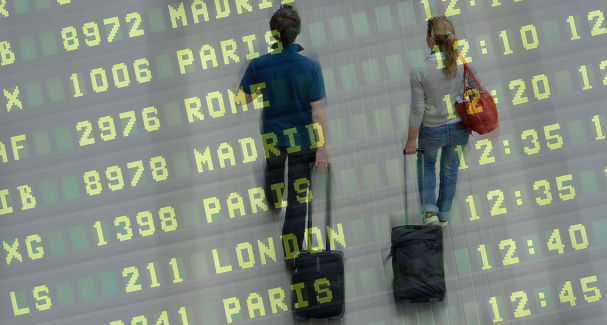 Medical tourism: 65 per cent of dental patients would do it again

LONDON – A UK online adviser for medical treatment has investigated the latest trends in overseas travel for dental treatment. The company conducted a survey that revealed new insights into the travel destination, kind of treatment and patients’ satisfaction with procedures and services abroad. The study is the largest of its kind in Europe. 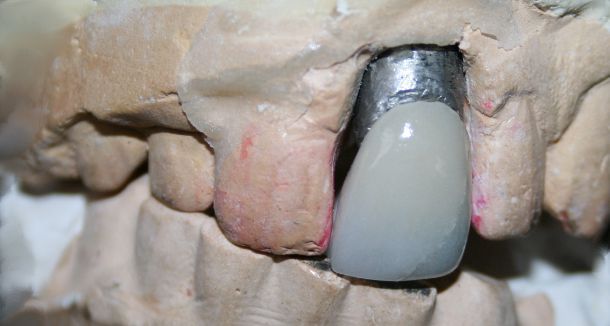 STOCKPORT – A Canadian dentist has recently made the winning bid on a porcelain crown of Elvis Presley. The affectionately named “Kings Crown” sold for £5,200 (US$8,150) and added to the dentist’s collection of celebrity dental memorabilia, in which he already had a tooth from John Lennon he bought last year from the same auction house.