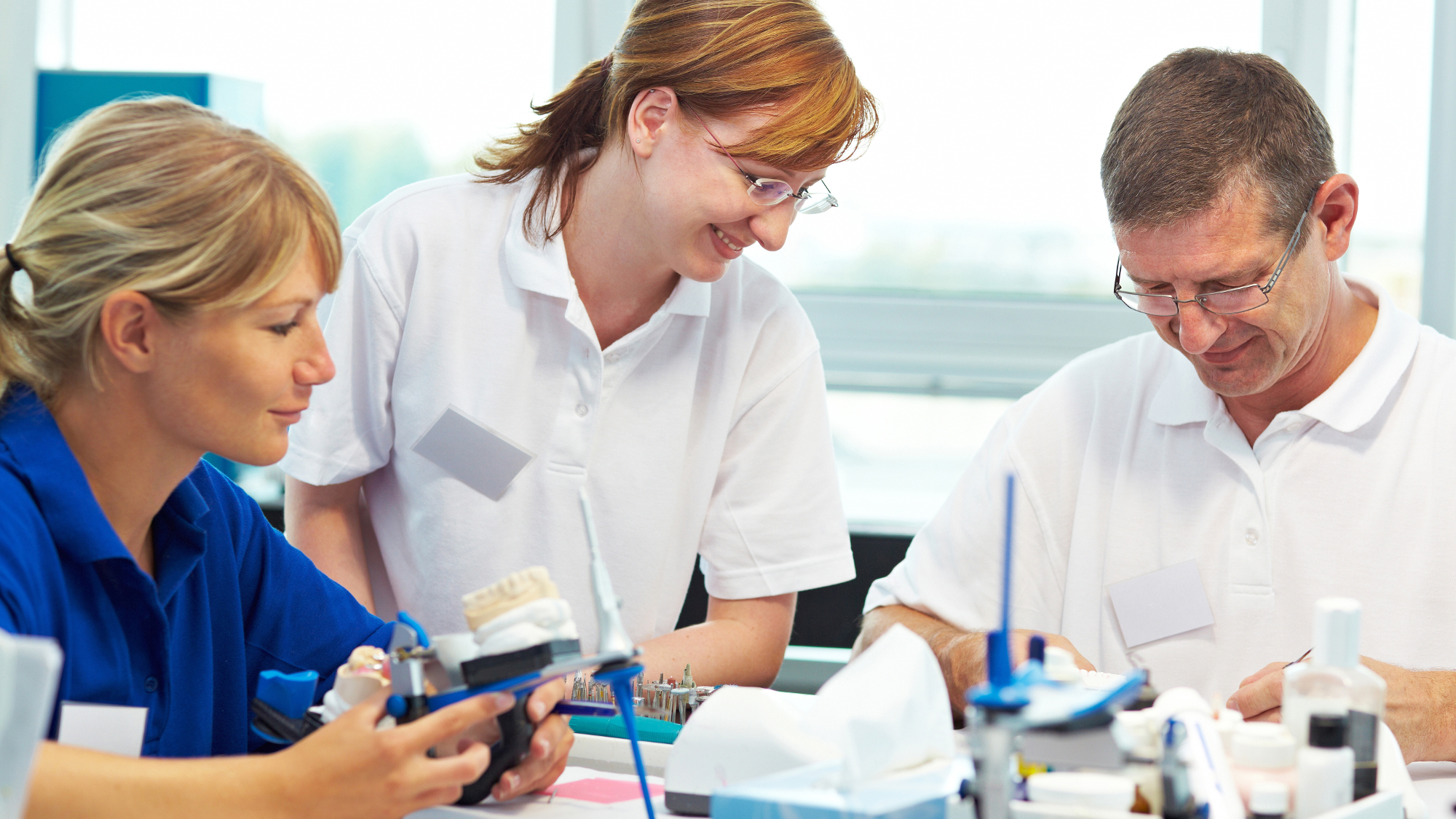 The “good life” of learning

It would be hard to find two more disparate figures in history than physicist Albert Einstein and American Civil War general Robert E. Lee—who has been the subject of much controversy in recent months. These two men did however have something in common: a belief in the importance of lifelong learning. Einstein said: “intellectual growth should commence at birth and cease only at death,” while Lee declared, “the education of a man is never completed until he dies”. 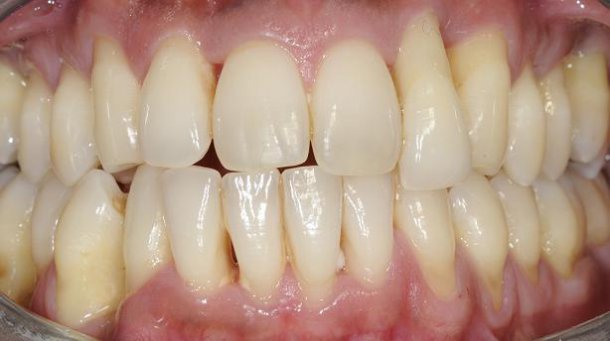